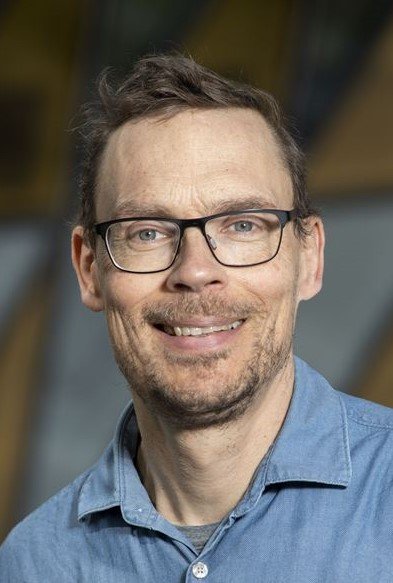 Fredrik Piehl obtained his MD at Karolinska Institutet (KI) 1993, a PhD in neuroscience 1996 and became a board certified specialist in clinical neurology 2005.

He became a faculty professor of clinical neurology at the Department of Clinical Neurosciences, KI 2009, where he heads a research group focusing on neurodegenerative aspects of neuroinflammation, biomarkers and effects of disease modulatory treatments.

He serves as head of research at the Academic Specialist Center of Stockholm Health Services, which hosts the largest MS clinic in Sweden and is a member of the scientific advisory board of the Swedish Medical Products Agency, chairs the research committee of Neuro, Sweden´s largest patient organization for persons with neurological diseases, and is an elected member of the faculty advisory board.

He has participated in numerous clinical trials in MS and myasthenia gravis, served on DMCs and is PI of the Combat-MS study, a large nationwide comparative effectiveness and safety observational drug study in MS funded by Pcori, Washington DC.

Registration is free and simple.

Secure your place today and join us at this unique event.